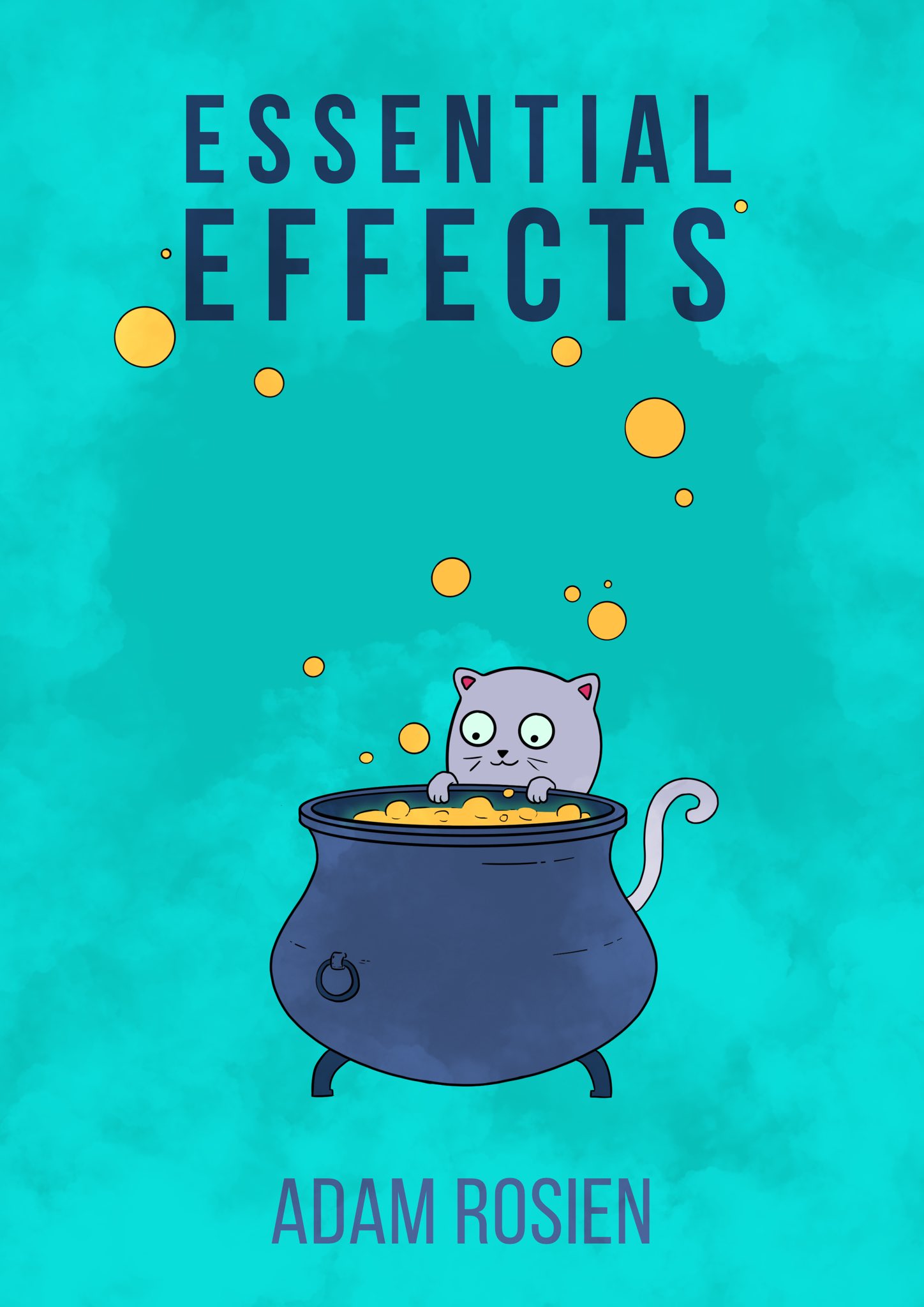 Sign up to the newsletter to stay updated on the book's progress.

Cats Effect is a Scala library that makes it easy to write code that effectively uses multiple cores and doesn’t leak resources. This makes building complex applications, such as highly concurrent services, much more productive. Essential Effects aims to introduce the core concepts in Cats Effect, giving you the knowledge you need to go further with the library in your own applications.

This book is for you if:

Essential Effects will teach you to:

Programming in Scala since 2011, Adam focuses on building systems, teaching, and mentoring using functional programming as a Principal at Inner Product LLC. He previously helped various startups in many domains develop back-end systems and implement continuous deployment practices, and also spent five years as a developer at Xerox PARC. This is his first book.